Anette holds a PhD in Political Science from the Albert-Ludwigs-University in Freiburg, Germany, as well as Masters and Post-Graduate degrees from Sciences-Po, Paris. 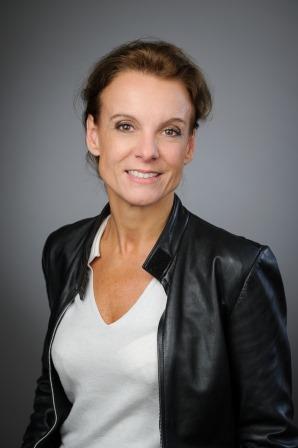 Switching to a 3PL & investing in warehouse automation

Body
Environmental, Social and Governance (ESG) issues: how they can boost attractiveness as an employer
Read the article

Expanding your B2C e-commerce business to the European market

Body
As global e-commerce booms, cross-border logistic solutions are more crucial than ever.
Read the article