Longtime symbols of a science-fiction future, robots and autonomous vehicles are now a reality with considerable potential to transform industry and logistics chains.
by 10/03/2022
Post contents 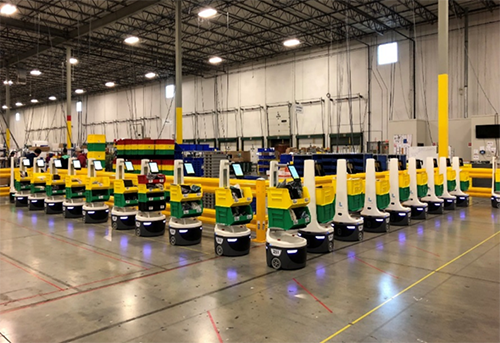 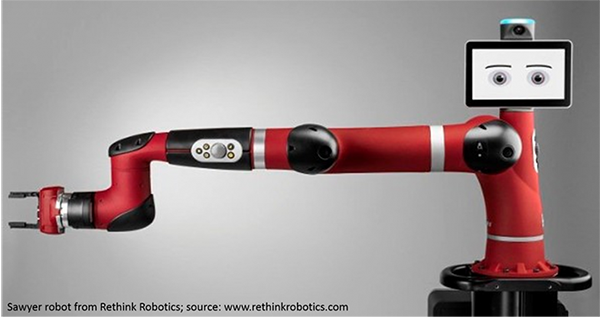 Learn how blockchain has boosted traceability and responsiveness in vaccine transportation How can you mitigate the risk before taking the leap? How Good Data (and Understanding It) Can Help Build Your Brand

In this article, we explore how Retail Consolidation Services often utilize data to maximize the efficiency of your supply chain.

Learn how blockchain has boosted traceability and responsiveness in vaccine transportation

How can you mitigate the risk before taking the leap?

How Good Data (and Understanding It) Can Help Build Your Brand

In this article, we explore how Retail Consolidation Services often utilize data to maximize the efficiency of your supply chain.