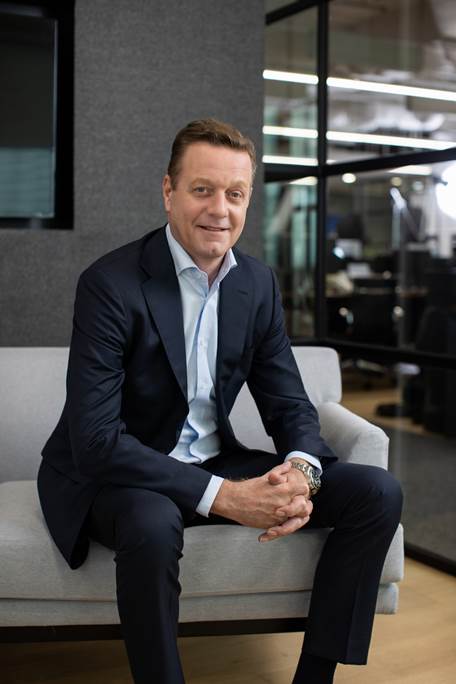 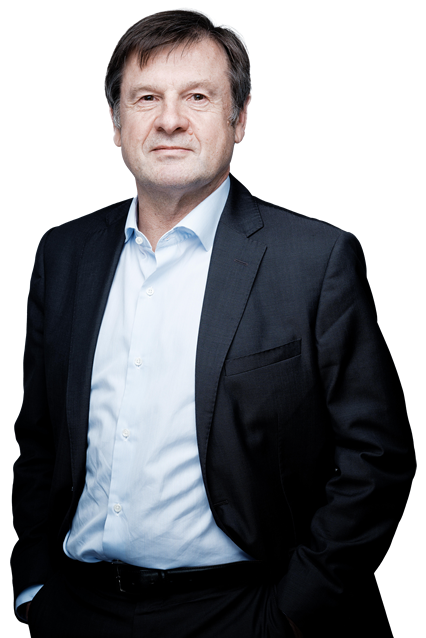 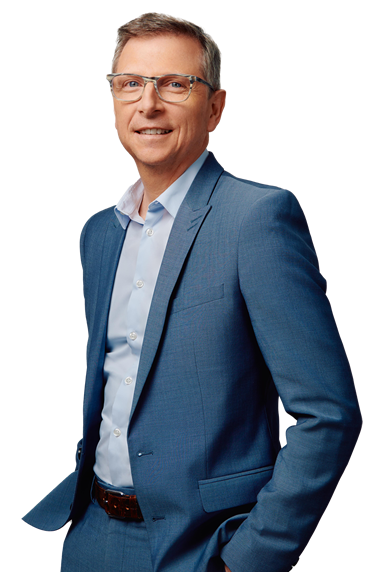 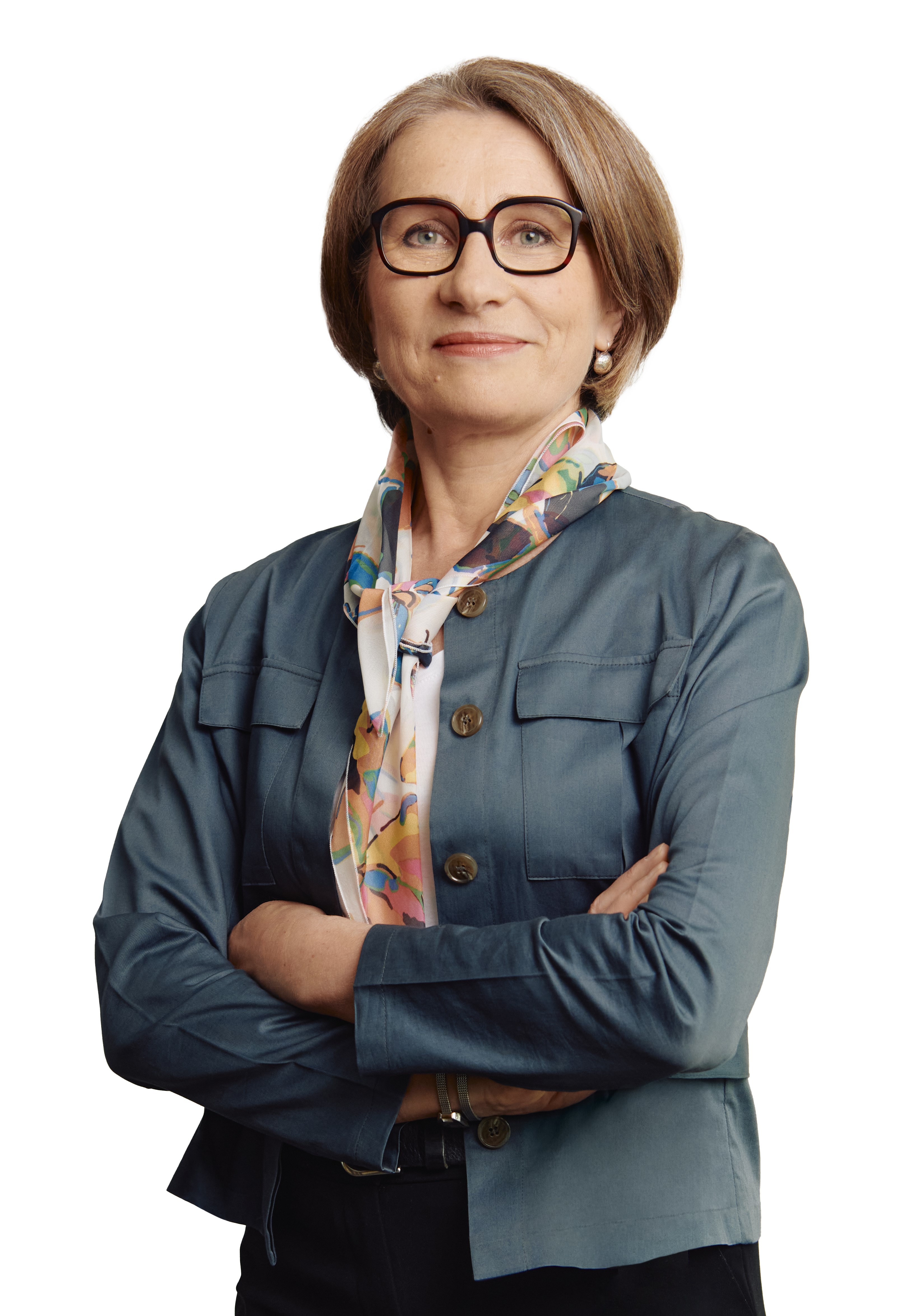 Virginie Delcroix is a graduate of the Mines de Nancy engineering school. She started her career in 1988 as a development engineer at 3M before moving in 1990 to SNPE Ingénierie where she worked as a project manager. In 1995, she became a sales engineer at La Calhene, a company specialized in protective equipment for the nuclear and pharmaceutical industries. Virginie moved to Novacel in 1999, where she was successively responsible of industrial projects, technical director from 2006 and director of innovation and marketing from 2008. In 2011, she joined Bostik as head of R&D for the Southern Europe region and in 2017 she was promoted as Vice President Sustainability for Arkema group. In September 2022, she was appointed Executive Vice President, Sustainability at GEODIS. 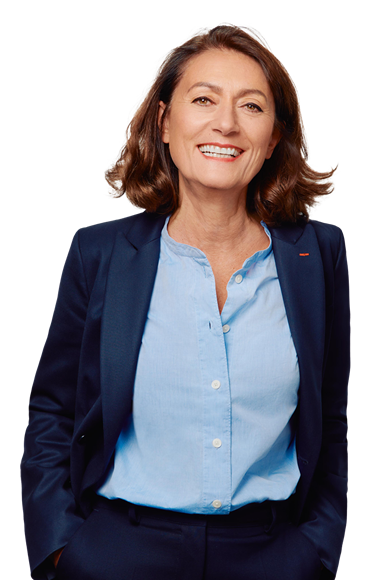 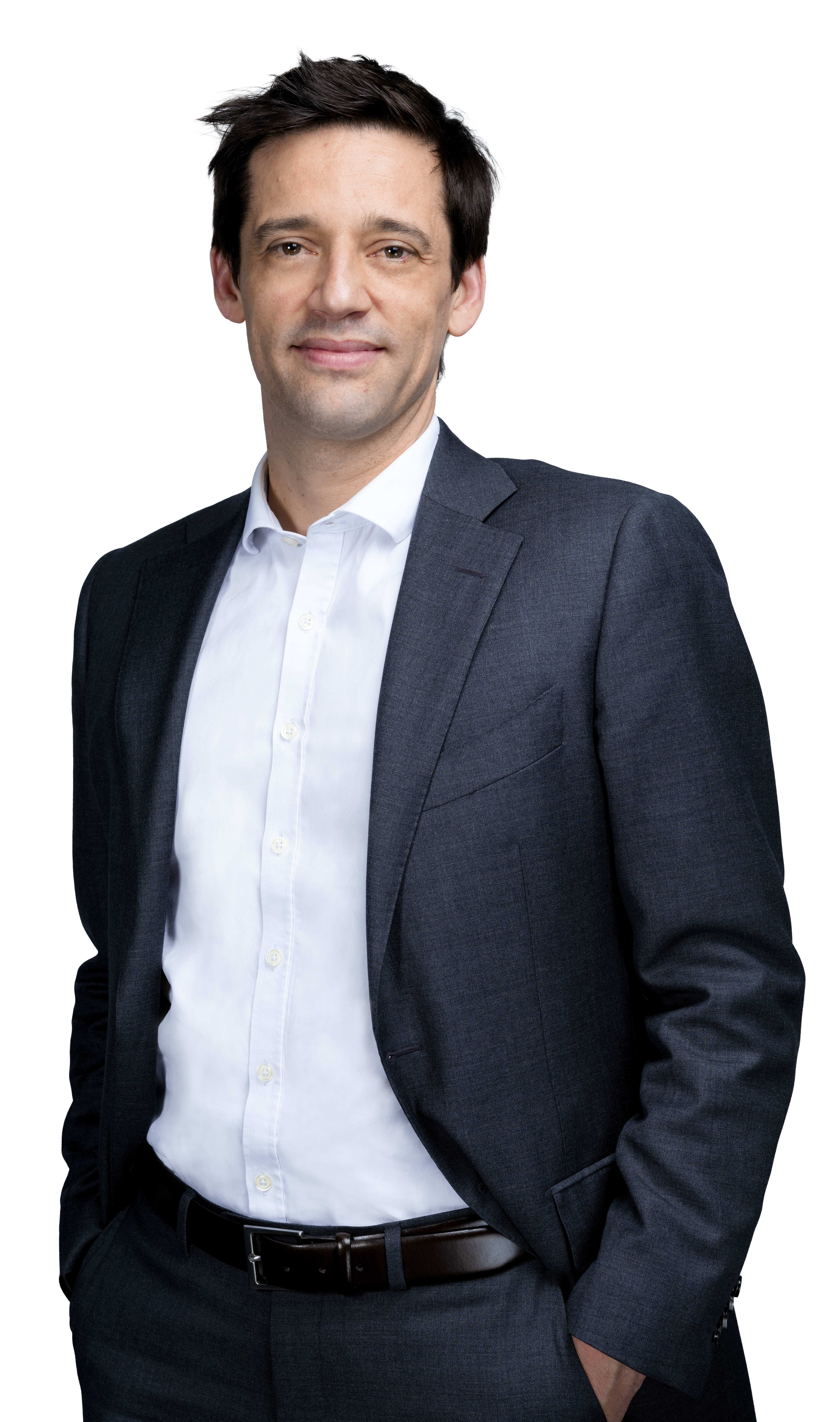 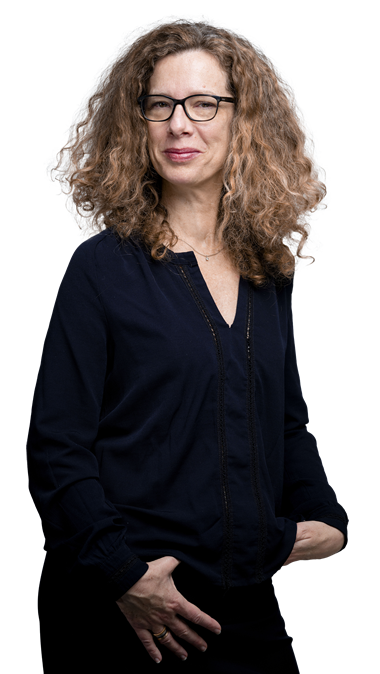 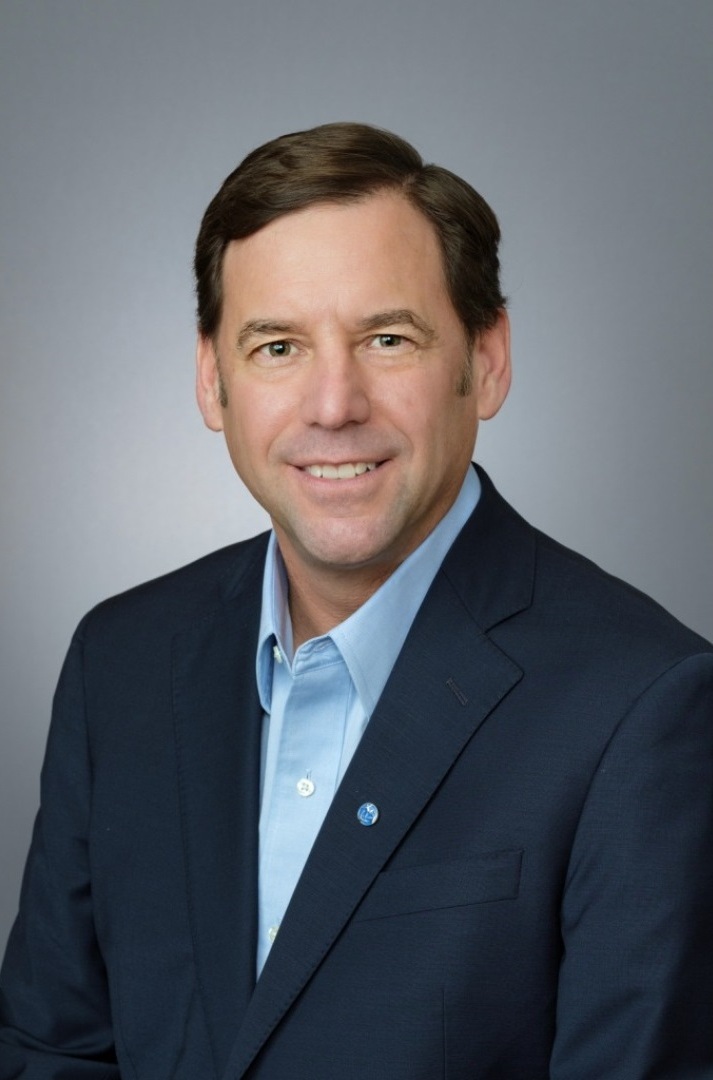 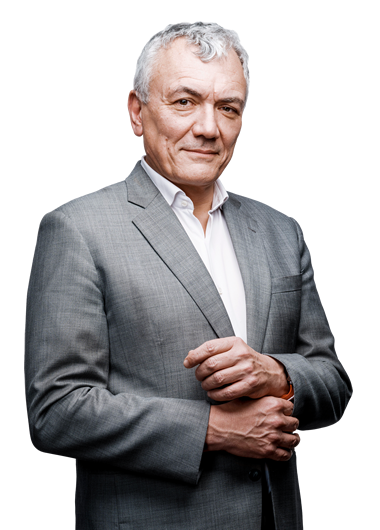 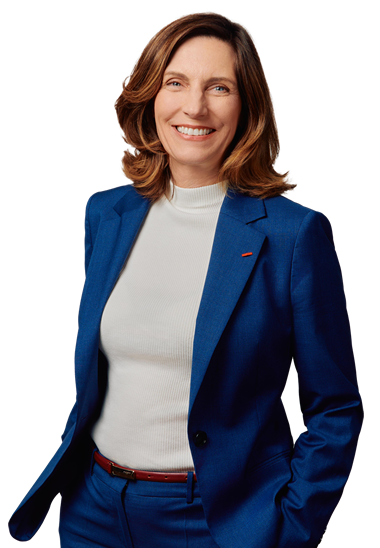 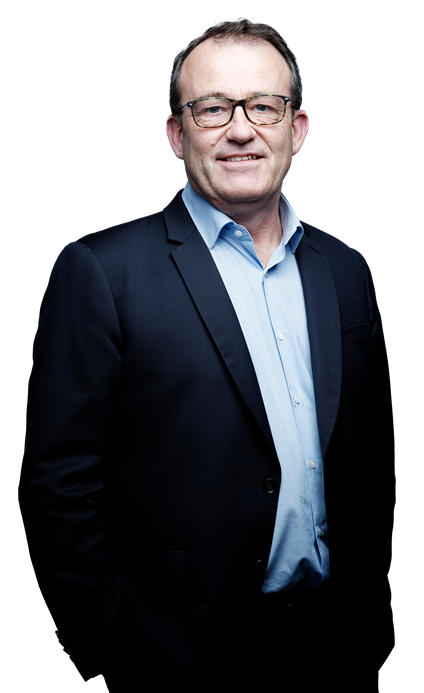 Unpacking the Key Benefits of EVFTA for European & Vietnamese Companies

Delivery: our advice for measuring and improving the customer experience

Body
Measure the quality of your customer experience and improve it constantly—it’s fundamental to your business!
Read the article