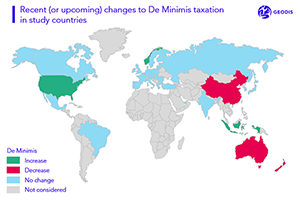 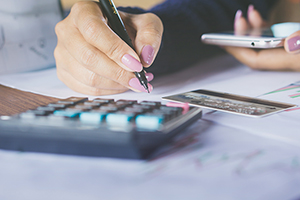 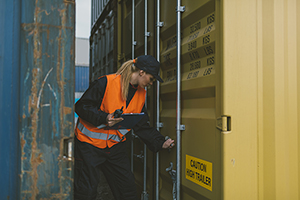 GEODIS appoints new managing director in Ireland
GEODIS supports the launch of the European Clean Trucking Alliance and calls for the decarbonization of road freight transport
GEODIS recognized as a leader in Gartner's June 2020 Magic Quadrant for third-party logistics, worldwide*