Randy Tucker held various executive leadership positions in technological US-based companies. He joined the OHL executive team in 2011 as Executive Vice President of Human Resources and Project Management Officer before being promoted to President of Warehousing & Transportation Management. After the buyout of OHL by GEODIS in 2015, Randy Tucker served as GEODIS Contract Logistics USA CEO and President and was responsible for all Contract Logistics Operations in North and South America. Since May, 2018, he is Executive Vice President, Contract Logistics US & Head of the Americas Region. 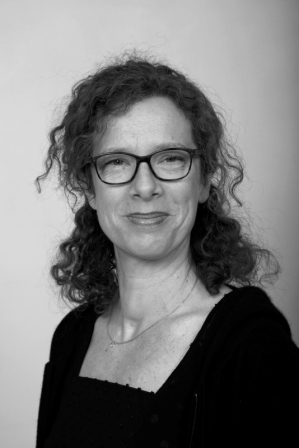 Chairman of the Supervisory Board and Chief Executive Officer of SNCF Logistics.

Vice-Chairman of GEODIS' Supervisory Board and Executive Vice-President, Safety and Performance at SNCF.

Member of GEODIS' Supervisory Board and General Manager of  the Rail Freight and Multimodal Transport business unit of SNCF Logistics.

Member of GEODIS' Supervisory Board, Managing Director of SNCF EPIC.

Member of GEODIS’ Supervisory Board, Chief International Development Officer and Member of the Executive Committee for the rail group.